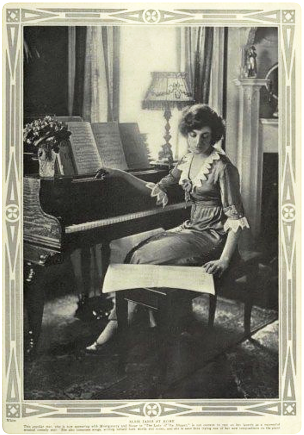 Born on March 16, 1889 in Columbus, Ohio, Elsie Janis was singing in front of audiences at age 2 1/2, and was singing for President McKinley in the White House by age 10! She was a force to be reckoned with on Broadway and in Hollywood, and is particularly famous for entertaining the WWI troops in England and France. Here is Elsie Janis recreating her WWI act in one of the first talkies ever, Behind the Lines from 1926. Her efforts at entertaining troops were the genesis of what would later become the USO.

Elsie Janis’s talents were many: singer, actress, comedienne, impressionist, songwriter, author, poet, movie producer, screenplay writer, recording artist, and lyricist to the likes of Jerome Kern and Edmund Goulding (an uncredited director of the Marx Brothers’ A Night at the Opera).

You can download a free copy of her book A Star for a Night, a fictionalized tale of a young girl on Broadway, here, or free on Kindle here, and you will see what a flair she had for writing.

To hear her sing, here she is singing one of her own songs, “For De Lawd’s Sake Play a Waltz.” And here is a short YouTube documentary on her life.

Though I didn’t know of any biographical ties between Elsie Janis and George Gershwin when I started, it didn’t take much research to unearth a few:

Verse 1: You can talk about your ragtimes and your all night cabarets You may sing the praise of all the lights that gleam on old Broadway And of all the fluffy ruffle girls that make the life divine But not one of them can travel with this little girl of mine She’s just a little fireside girl; and you may call her slow But she’s just the kind your mother would have liked to have you know.

Chorus: She don’t do the bunny hug, nor dance the Grizzly Bear She hasn’t learned the Turkey Trot and somehow she don’t care For chasing ’round the restaurants she doesn’t care a fig She can’t tell a Tango from a Can-can or a Jig She don’t wave her shoulders when the band plays “Itchy-koo” The “Wedding Glide” don’t make her senses whirl But you bet that she’s right there on some sweet old fashioned air Like “Genevieve, sweet Genevieve” She’s my little Anti-ragtime girl.

Verse 2: There are lots of girls on Broadway, who have foreign motor cars And the chorus ladies always have much finer ones than stars But this little girl that I know likes the subway or the “El” And she says that in a little cottage we are going to dwell She thinks that moving picture shows are absolutely grand And when they turn the light out I’m allowed to hold her hand. 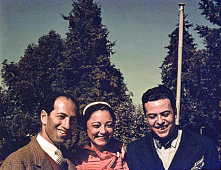 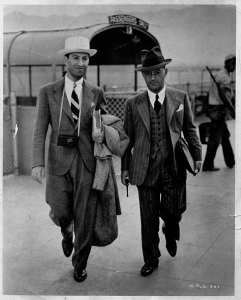 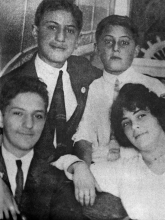 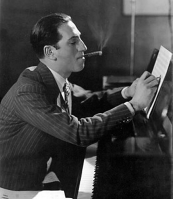 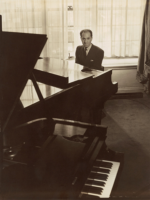 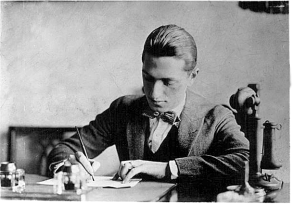 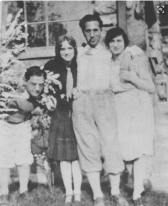 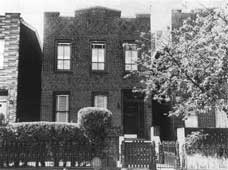 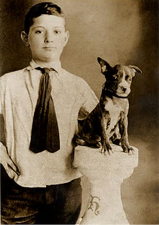