This early Gershwin instrumental was co-composed by George and fellow Remick’s Publishing employee Will Donaldson. “Rialto Ripples” is a ragtime novelty piece that was composed in 1916 and published in 1917, the year Scott Joplin died. It was not a big success for Gershwin, though the piano roll version that he made, shows incredible dexterity and speed of play for a young man of seventeen.

Having worked for Remick’s music publishing company for two years, “Rialto Ripples” was the first of George’s work they agreed to publish. Having quit high school at the age of fifteen to work as a song plugger for Remick’s, George spent his workdays sitting at a piano demonstrating to customers how the sheet music sounded. Through this intensive experience he was exposed to a vast array of popular songs. He would analyze his favorite songs, like Jerome Kern’s, to understand why they succeeded the way they did.

Not every song was a Kern though, and after two years at Remick’s, George was fatiguing from playing the standard popular songs which were often predictable and harmonically uninteresting to him. “It was now that the popular-song racket began to get definitely on my nerves… I was a most unhappy lad at Remick’s.”

This is not George’s first instrumental composition. That distinction belongs to a Tango from 1914 which is considered lost. Though firmly in the ragtime style, “Rialto Ripples” reveals the energy and rhythmic variation we expect to hear in a Gershwin piece. George’s dedication to creating interesting harmonies is clearly on display and highlighted by his willingness to repeatedly switch keys from C to F. (For the sake of ease-of-play for the beginner, I kept the song notated entirely in C though the music does change key in the various sections.

One response to “Rialto Ripples” 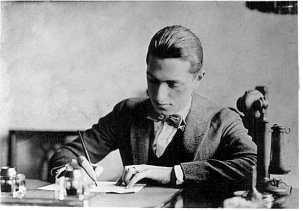 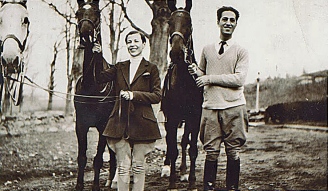 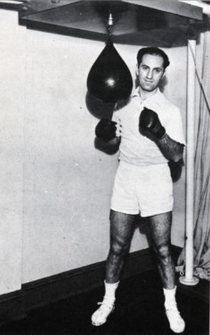